Please visit out restaurant websites by clicking on the logos below for menu and location information. 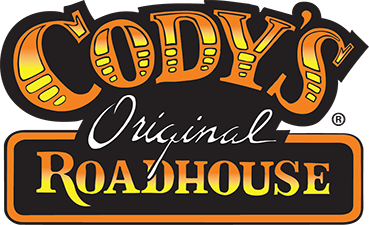 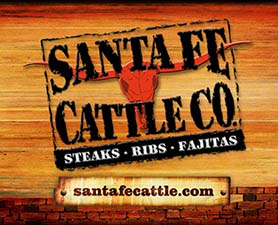 In 2008, with his acquisition of Santa Fe Cattle Company Restaurants franchise rights in Louisiana, Shane Morrison further diversified into a third business platform.   Santa Fe first opened in 1992 in Nashville, TN and by 2008 it had grown to 31 stores located primarily in the southeastern United States.  Unfortunately, the chain filed for bankruptcy protection in 2009. In response to the bankruptcy filing, and as the only Santa Fe franchisee, Shane organized three additional substantial shareholders of Santa Fe Holding Company, and DBMC Restaurants, LLC (“DBMC”) was formed to protect the shareholder’s interests.

After evaluating the company operations it was determined that the Santa Fe Cattle Company brand was a viable concept with solid unit economics despite experiencing high-level management complications.  Therefore, DBMC elected to purchase Santa Fe in October 2009.  Santa Fe’s headquarters were relocated to Baton Rouge, LA.  A team of experienced restaurant management personnel were assembled to manage and support the remaining units.  DBMC currently operates 16 locations.

Adding to its real estate portfolio, DBMC has acquired the fee interest in numerous locations and has franchised a number of company units to members of its operations team.

In 2014, DBMC expanded with its purchase of the franchisor position in 13 Cody’s Original Roadhouse restaurants. Cody’s is Florida based, and like Santa Fe it is a multi-unit, full-service casual, steakhouse concept.  The primary difference between Cody’s and Santa Fe is that Cody’s is a throw-back road house, and Santa Fe is a Southwest influenced steakhouse.   The company plans to open 2 – 4 franchised locations each year together strategic corporate openings adding training and R&D support for its franchisees. Santa Fe and Cody’s share many similar menu traits and together have integrated to enhance their purchasing power.