Please visit our Celebrity Theatres website by clicking the logo below for up to date information. 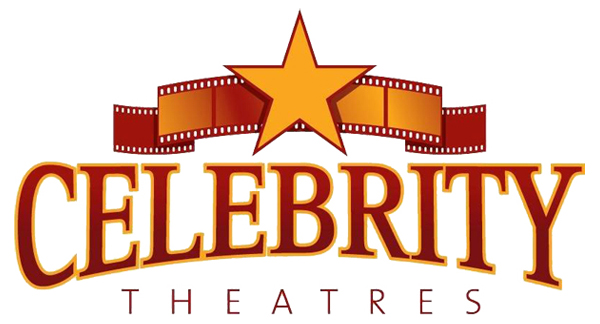 Shane Morrison was born and bred in Baton Rouge, LA.  He attended Baton Rouge Magnet High School and earned his bachelor’s degree from Louisiana State University.  While a student Shane was hired by Roger Black, the General Manager of the Bon Marche 15 movie theater in Baton Rouge. Shane worked as an usher, projectionist, ticket taker, janitor, soda jerk, you name it and Shane did it.  Thruogh this experience Shane developed his long-enduring passion for the movie theater industry.

Shane decided to follow his theater passion and soon after college he contacted Roger Black, who was now the General Manager of Santikos Theaters in San Antonio, TX.  Shane briefly relocated to San Antonio to work with Roger where they teamed to successfully manage and expand Santikos Theaters.

It was during his time in San Antonio that Shane realized the intrinsic value in owning real estate.  Upon returning to Baton Rouge, Shane incorporated MORRISON COMPANIES and soon thereafter acquired a 50% interest in The Grand Cinema located in Baton Rouge.  He would later acquire the remaining 50% interest together with the acquisition of the Myrtles of Shenandoah, a CVS anchored shopping center located contiguous to the Grand Cinema.  During this timeframe Shane self-developed and opened theaters in Ruston, LA and Broussard, LA under the trade name “Celebrity Theatres”.

The Grand Cinema was recently rebranded and is now also known as a Celebrity Theatre.  The rebranding project included a complete renovation of the theatre including the addition of luxury recliners with tray tables,  a new game area, new concessions including beer, wine and frozen drinks, all new screens, carpets, lighting, sound, etc., and the addition of two, large format “Premium Auditoriums” which offer the absolute latest high tech sites and sound!  And by the way, Roger Black is now the Managing Vice President of Celebrity Theatres.  MORRISON COMPANIES plans to renovate other theaters and is actively looking at potential new development locations..